Thanks to everyone who joined us for our first ever virtual Celebration of Conservation with live music and storytelling. We enjoyed seeing over 80 people on the Zoom party! Congratulations to our 2020 Stanley A. Murray Volunteers of the Year – The Carolinas’ Nature Photographers Association. Welcome incoming Trustees, and thank you to the Trustees whose terms are ending for their dedicated service to land and water conservation with SAHC. If you missed the live celebration, check out the video recording below for these and more updates, including highlights of three exciting conservation projects.

This year, our June Jamboree celebration looks quite different than it has in previous years – it is a week-long celebration of conservation work from the Highlands of Roan to the farming communities in the French Broad River watershed. We invite you to come along with us on virtual adventures or self-guided driving tours. You don’t have to choose — you can enjoy them all! 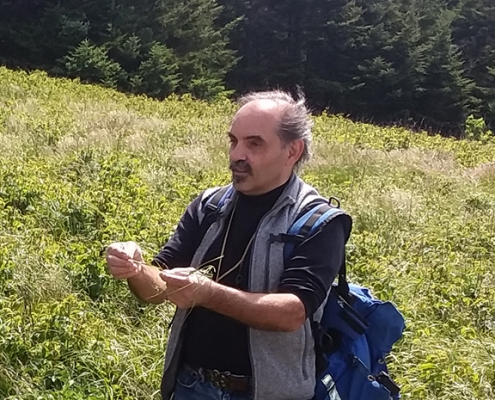 Join Gary and Marquette on a guided virtual tour exploring one of SAHC’s newly protected nature preserves and surrounding National Forests. Virtually participate as they discover and identify unique plant species and ecosystems.

Gary Kauffman in a long time SAHC member (since 1988). He works with the National Forest in NC managing botany programs across 1.1 million acres across 4 NC USFS units from the mountains (Nantahala and Pisgah), the piedmont (Uwharrie), and the coastal plain (Croatan). His work includes forest level planning, maintenance and restoration of rare plants and communities, and non-native invasive plant management. 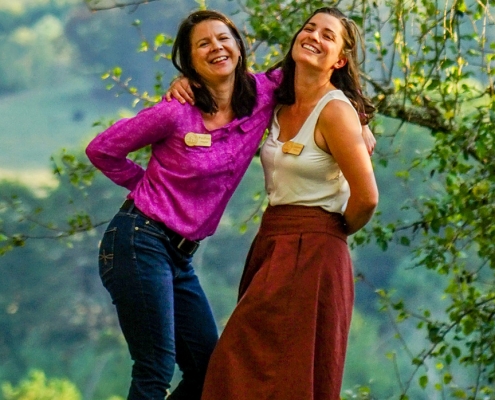 We know how good being in nature can make us feel. The sounds and scents of the forest, the sunlight playing through the leaves, the fresh, clean air — these things give us a sense of comfort. They ease our stress and worry, help us to relax and to think more clearly. Being in nature can restore our mood, boost creativity, give us back energy and vitality, refresh and rejuvenate us. The way that we move in nature physically affects how we interact with it and can enhance the restorative benefits of being in nature. Join Lauren to learn how to be aware of your body’s alignment so you can better enjoy nature as a place for refuge, self-contemplation, and full-body movement for many years to come! 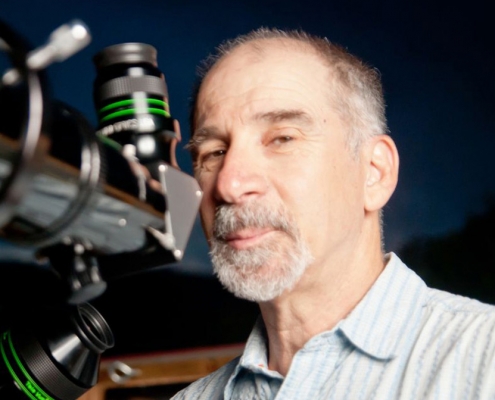 The modern light of innovation has lit many of our streets, cities, and homes, but in the process our vision of the heavens has been hindered. Local astronomer and conservationist Bernie Arghiere will open a gap through the haze and show us what’s going on beyond our pale blue dot. From the comfort of your couch, learn about comets, planets, the summer solstice, and astronomical events. Seize the opportunity to take this knowledge and see such celestial bodies for yourself.

Bernard Arghiere has been involved in astronomy for over four decades and has taught numerous astronomy-related classes and workshops at OLLI at UNC Asheville.  He is the recipient of the 2010 North Carolina Champion of Science award from the NC Science, Mathematics, and Technology Education Center.  Mr. Arghiere has been involved with the design and construction of three astronomical observatories in the Asheville region, and he is the former president of the Astronomy Club of Asheville. 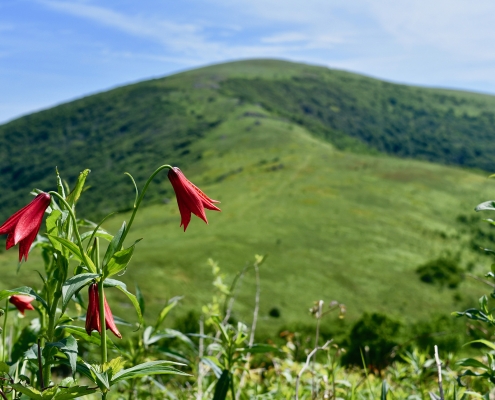 The Roan’s ecosystem is one of the richest repositories of biodiversity on earth, including the rare and endangered Gray’s lily. Only found on the highest elevations of TN, NC and VA, these incredible blooms bring delight to those who find them during the early summer months.

However, the health of the Gray’s lily is being threatened by a serious fungal pathogen – the Lily Leaf Spot Disease. Join Cindy on a virtual tour of an SAHC preserve to learn about Gray’s lily and how conservation organizations like SAHC are coming together to prevent the loss of existing populations.

We’ve set up an enjoyable route through our flagship conservation focus area, highlighting points of interest, open markets and restaurants, hiking trails and more. Enjoy the Kruger Brothers’ Roan Mountain Suite soundtrack, inspired by the beauty of the Roan! 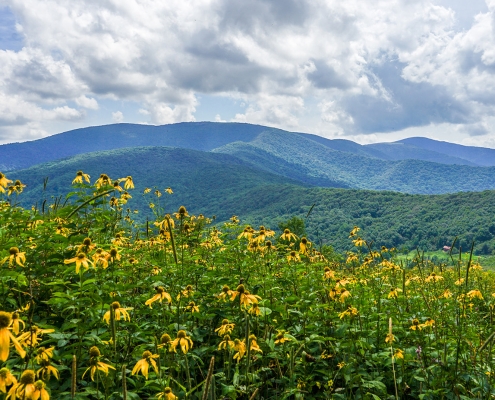 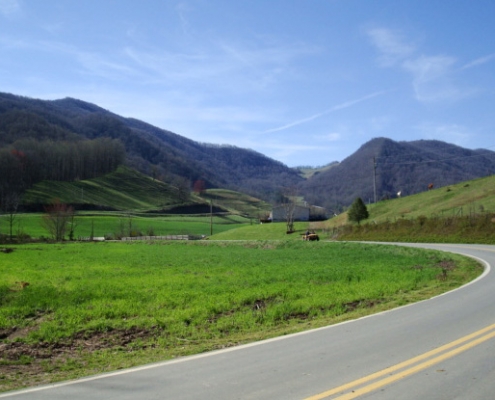 Enjoy a driving/biking tour through some of our local farming communities where SAHC has protected important farmland. Learn about new and innovative ideas in sustainable agriculture right from your home, your car, or your bike. Soundtrack included. Music by SAHC AmeriCorps and friends – Shaylyn Sargent, Emma Rast, Travis Bordley, and Lillian Chase